Some companies merely grow.
Others skyrocket.

This is not your average startup book. This is the story of the first successful dating app that grew to 100 million users, and the first social media company to go public, setting off a chain of events filled with sudden success and painful lessons.

Clifford Lerner is the Co-Founder of SNAP Interactive and Author of Explosive Growth: A Few Things I Learned Growing To 100 Million Users & Losing $78 Million. Cliff served as SNAP’s CEO and Chairman from 2005 through 2015, and now serves on its Board Of Directors.

Under Cliff’s leadership, SNAP has established itself as one of the leaders and innovators in the online dating industry. SNAP was the first successful Facebook online dating app, and became the first social media company to become publicly traded in 2006.

Cliff published the best-seller, Explosive Growth, in November of 2017. Explosive Growth is a compelling and inspiring narrative that gives startup CEOs a step-by-step playbook in entrepreneurship, marketing, leadership, and PR, in order to achieve explosive growth. It combines lively and often hilarious storytelling, proven tactics, and numerous case-studies to help businesses grow. Explosive Growth is described as "Brilliant… essential reading for every entrepreneur and leader seeking innovative solutions for their industry.”

In 2012, SNAP ranked 9th in the Internet category, as SNAP’s revenue grew 4,412 percent from 2007 to 2011. SNAP’s dating apps, including AreYouInterested? (now FirstMet) and ‘The Grade,’ have attracted over 100 million users and generated over $100 million in revenue, while pioneering numerous online dating innovations including being the first dating site to integrate Facebook’s social features and the first to bring swiping to mobile dating experience.

Cliff is a leading social media and online dating visionary and spokesperson, and has appeared on CNBC, Bloomberg, Fortune TV, Yahoo! Finance's 'The Final Round', and many other top tier media outlets. He is also a Top Writer on Medium in Business & Entrepreneurship with his articles frequently being featured.

Previously, Cliff served as an analyst in the equities division at Lehman Brothers Inc. from 2000 to 2005 and received a BS in applied economics and business management from Cornell University in 2000.

Cliff grew up in long island, lives in Manhattan, and enjoys a good steak, karaoke, traveling, and playing basketball where you can usually find him working on his 3-point shot. 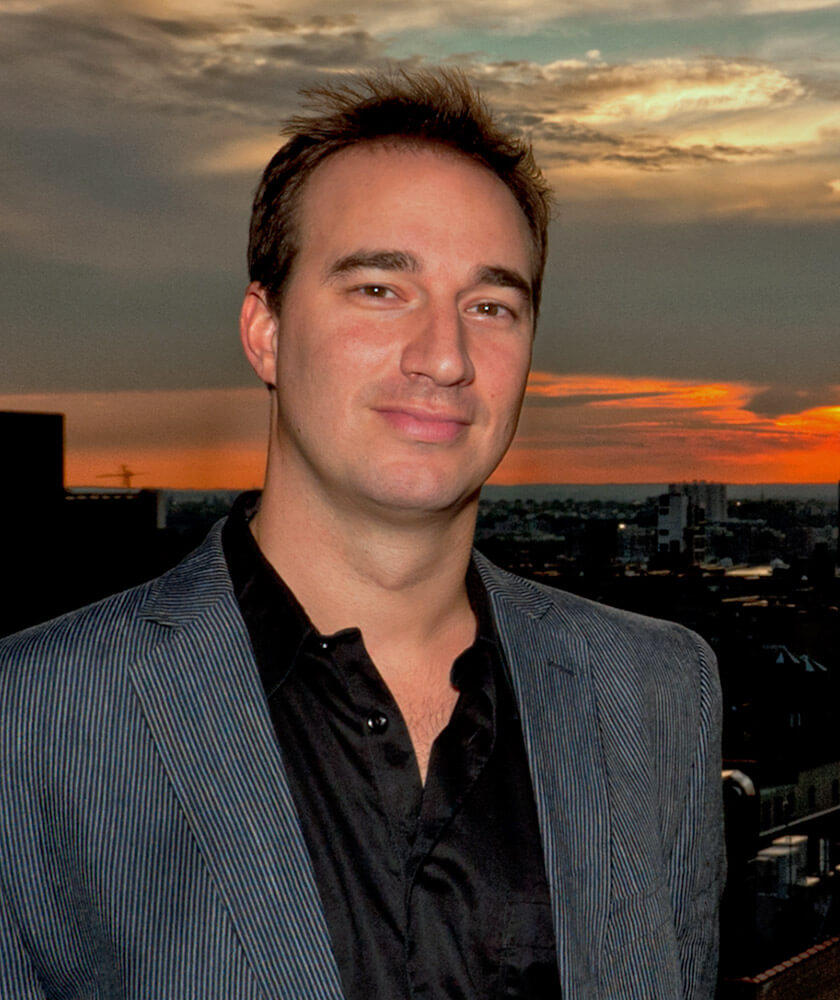 Imagine waking up one morning to find your previously unknown start-up all over the news. After years of hard work and unsuccessful investor pitches, your valuation has increased tenfold overnight and investors are suddenly acknowledging your success and banging down your door to throw money at you. Within a few weeks, you’ve raised nearly $10 million on the basis of just a few phone calls, and every media outlet in the world wants to talk to you. Sounds like something out of a dream or a movie, right? Well, this crazy story is entirely true.

Check out the Media Kit